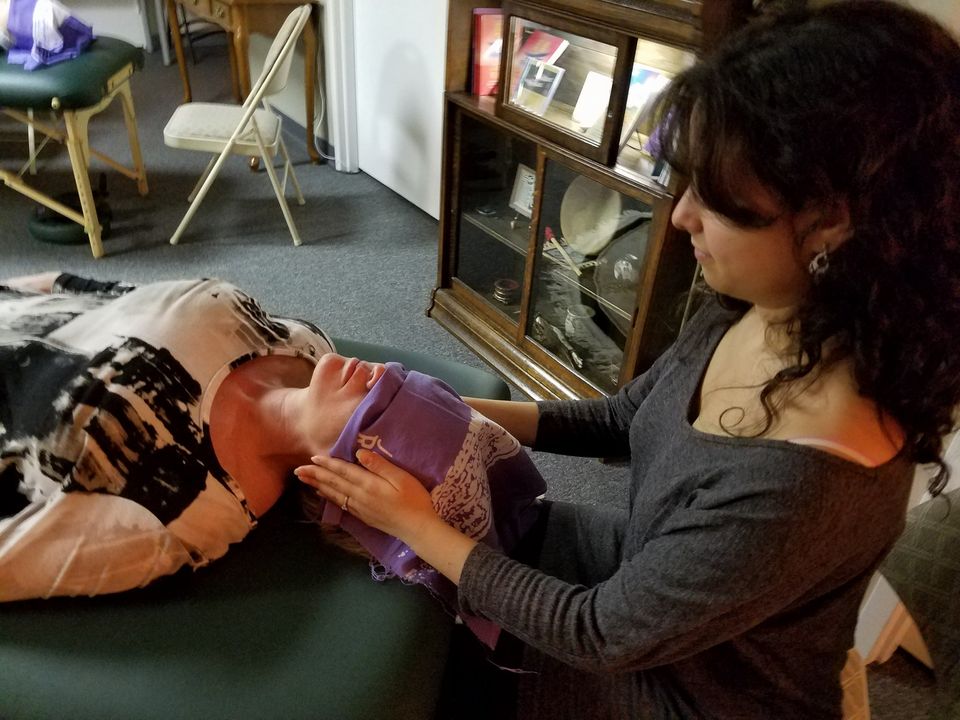 Reiki, pronounced “ray-kee”, is a form of light-touch energy healing which was founded by Mikao Usui sensei in Japan back in 1922, during his 21-day journey to find peace of mind on Mount Kurama just outside of Kyoto, Japen.

What is Jikiden Reiki?

“Jikiden” in Japanese means “directly handed down”. Therefore, Jikiden Reiki is the eastern version of Reiki as it was originally founded and taught Japan by a man named Mikao Usui Sensei (sensei = “teacher” in Japanese).

Usui Sensei (the founder of Reiki) sadly passed away in 1926, only 3 months after teaching and initiating his first 20 Reiki students and new Reiki teachers.

Dr. Chujiro Hayashi sensei, one of Usui Sensei’s students, was able to complete all 3 levels of Reiki (Shoden, Okuden and Shinpiden) just before the death of Usui Sensi.  Dr. Hayashi played a major role in the spread of Reiki in that he also happened to be a navy office and medical doctor.

Mrs. Chiyoko Yamaguchi of Ishikawa, Japan had learned Reiki in 1938 with Dr. Hayashi at the age of 17.  She and her entire family had continued to practice Reiki daily (privately) in her household despite Reiki becoming outlawed.  Reiki was highly valued still, due to the profound healing impact Reiki had on everything from minor ailments to major illnesses/injuries.

Mrs. Yamaguchi and her family eventually discovered that Reiki had spread to the west and had changed/evolved.  Mrs. Yamaguchi observed that some major elements of Reiki were left behind, symbols were changed, and some new ideas/practices were added by western Reiki practitioners.

Believe it or not, according to Mrs. Yamaguchi, there was actually no such thing as a “Reiki Master” before the 1980’s!

Long story short, in the 1990’s Mrs. Yamaguchi was persuaded by her son Tadao Yamaguchi to share her Reiki knowledge and protocols with the world before the magic and profound clinical impact of the original Reiki system they knew and loved was completely forgotten and left behind.

In 1999, Mrs. Yamaguchi and Tadao co-founded the Jikiden Reiki Institute where the original Reiki symbols and protocols learned by Mrs. Yamagughi and her siblings in the 1930’s are still taught un-changed to this day.

Although Mrs. Yamagughi passed away in 2003, she has left a legacy and I’m proud to have learned Jikiden Reiki directly from her son Tadao Yamaguchi back in 2017! 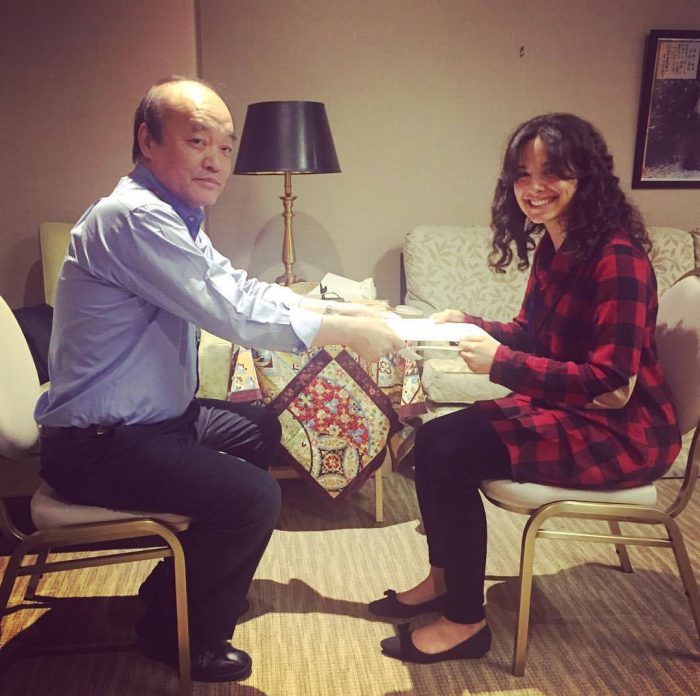 Jikiden Reiki is the form of Reiki that I choose to teach and practice.

In order to become a Jikiden Reiki “Shihan-Kaku” (Teacher of Level 1, or “Shoden” (physical healing), I was required to practice a minimum of 120 hours of Reiki on at least 60 different clients.  During this time I was able to witness some very profound clinical results!

“My life has changed since meeting Jenna and receiving Reiki. I was diagnosed with PTSD and suffering with terrible Panic attacks which happened multiple times a day including not able to sleep more than n 2 hours a night. I was introduced to Jenna by my primary care Doctor. I had my first distance Reiki session from home while experiencing a severe panic attack. At the end of the session, to my surprise, the panic attack had diminished, I felt calmer than I had been in weeks, and I was able to get through the rest of the day without medication. That night I had slept 6 hours. This felt like a miracle. I met with Jenna later that week for an in-office visit and continued weekly for a period of time. After each visit I could feel the anxiety lift off of me and I was calmer and more grounded. Eventually the panic attacks would become more infrequent and weaker until they finally disappeared. Thanks to Jenna I have been panic/anxiety free and living a ‘normal’ healthy life.”
J.L.
“As a runner who has had two knee surgeries and a person who exercises regularly with various aches and pains, I have found that Reiki has significantly expedited the healing process. I am able to run multiple days in a row pain free, something I was not able to do before Reiki treatments. Reiki can also help with emotional stress and pain that life brings. This is something that I experienced in my first session and it really helped me in a profound way. … For me each session is like a journey in which I sometimes enter with stress and return at the end in a calm, peaceful state. Sometimes I leave the session energized and other times I just want to relax. It’s only based on what my body needs. I have been receiving Reiki treatment … for about nine months. I have always found Jenna to be a kind professional whose calmness allows me to entirely relax, sometimes to the point of falling asleep, and I am not the type of person who can just fall asleep anywhere. I believe that Reiki can help everyone!”
S.L. 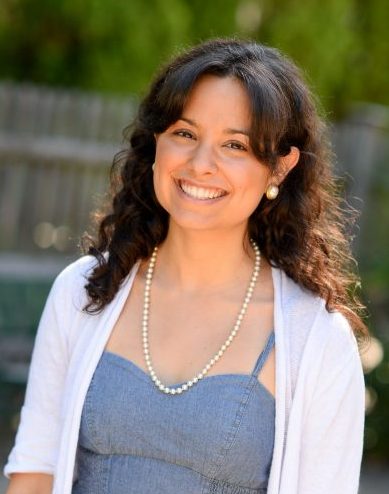 Hey there! I’m Jenna. Thanks for visiting! 🙂 All information and offerings here are dedicated to empowering my fellow old souls, empaths, introverts and highly sensitive people (HSP’s) who are navigating their way through these crazy times.  I hope you enjoy, and don’t hesitate to reach out! <3